Of Mountains and Rivers

﹏"The things you gave to me, know that I reciprocate them all"﹏

NovelUpdates
A tale of an adventure between two people secretly in love with each other.

The story follows Chu Huan, a former secret service agent who was pursuing the ringleader of a drug trafficking group, “Big Ghost”, when he accidentally fell off a cliff. A series of bizarre adventures ensue.

by Yuu
It's about MC a hired killer pursuing a mafia boss but ends up to this remote tribe in the mountains. He meets with ML the tribe leader and because of some reason MC ends up teaching Chinese in ML's tribe. The story will go into another direction from mafia story to mystical mountain legend.
Shan he biao li is a sweet, magical but also thrilling story. Main cp has a language barrier at first, but that doesn't stop them from understanding each other. One is a modern man and one is living in a place far from technology, their difference just make them perfect! 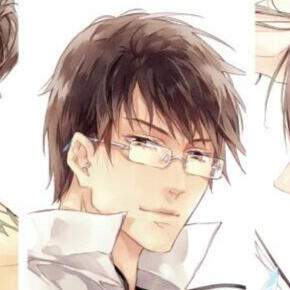 ﹏ So fierce when he was in battle, but is actually soft hearted and kind

﹏ Easy to accept his feeling toward ML 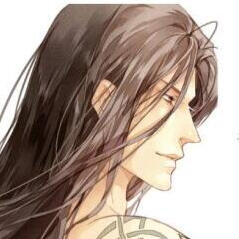 ﹏ Can use a leaves as a flute 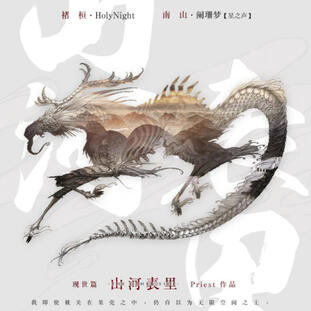 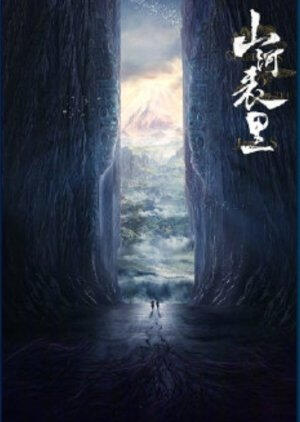 It has been confirmed that Shan He Biao Li is getting a live action adaptation under title "Guardians of the Lands" production by Youku, filming start in March 2021.

Synopsis:
While chasing a group of drug traffickers, a former agent finds himself stranded in a small town in the mountain. There, he finds an entrance to a mysterious world filled with shadows. Together with the leader of the mountain guards, they launch a strange adventure in the new world.

WHY YOU SHOULD READ THIS NOVEL

﹏ Chu Huan the MC who was fall in love at first sight and didn't end up as gong (Rare in Priest world, Priest's gong usually the first one to fall in love)

﹏ Interesting dynamic where shou is the badass one and gong is the innocent one.

﹏ The mutual understanding of MC and ML despite so many initial barriers between them.

﹏ Amazing worlbuilding with surreal elements. The plot turns to another direction from modern story about mafia to fantasy world. You will have goosembumps with how the genre changed.

﹏ Friendship that traverse through life and death.

﹏ Set in a remote tribe in the mountains. You will found a lot of interesting things in a place far from modern life.

﹏ There's a mxm side cp!

﹏ There's action! There's fantasy! There's found family! All of them in one story!

﹏ It's a good choice to read if you are looking for a not so heavy read by Priest.